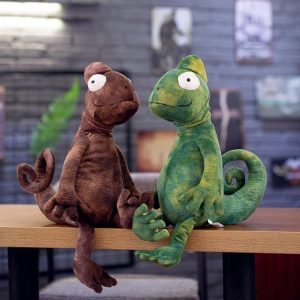 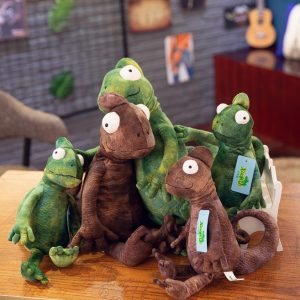 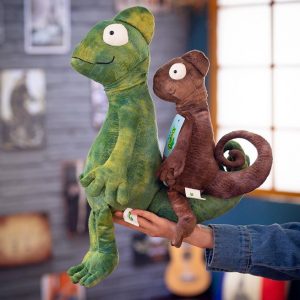 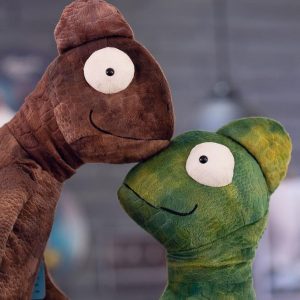 Material: plush
Filling: PP cotton
Size: 35cm, 50cm
Color: brown, green
The facial expression of the electric embroidery process is safe and not easy to fade or fall off. Soft skin-friendly plush, comfortable to touch. Tight line, exquisite workmanship, not easy to take off the line, long service life. The filling is full and the toy is more vivid.