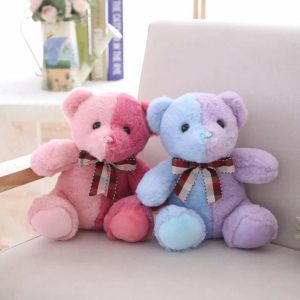 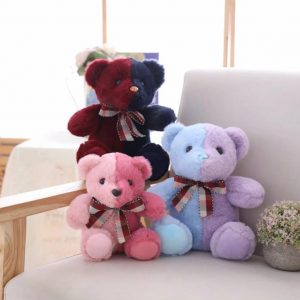 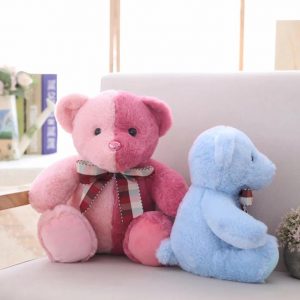 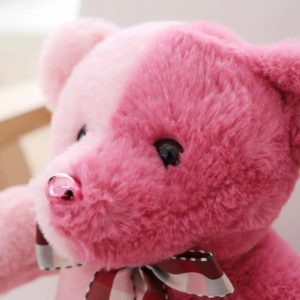 Material: imitation rabbit hair
Fill: PP cotton
Size: 20cm, 25cm, 30cm
Color: pink, purple, green, dark blue
The exterior is spliced in two colors and has a unique design. The material is made of imitation rabbit hair, which is comfortable to touch, smooth, not easy to shed, not fading, healthy and safe. The interior is filled with high-quality PP cotton, which is full, has good resilience and is not easily deformed. The toy is about 30cm in size and is suitable for children to play.