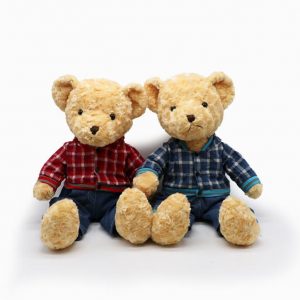 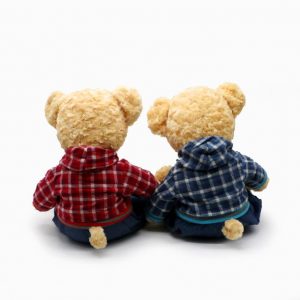 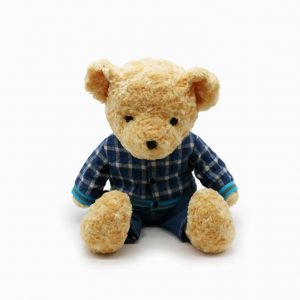 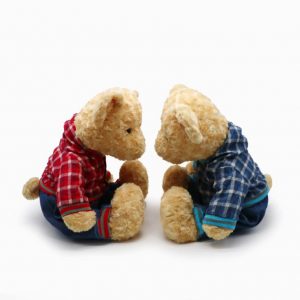 Material: short plush
Fill: PP cotton
Size: 55cm
Color: brown
The toy is made of short plush, which is soft and comfortable. The interior is filled with PP cotton, which is healthy and safe, full and full, and three-dimensional. The toys are divided into two models, red outerwear and blue outerwear, suitable for wedding.