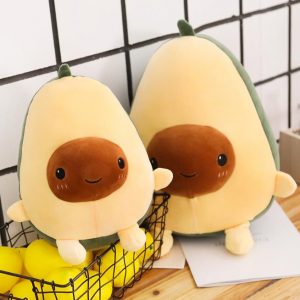 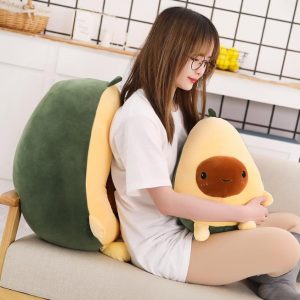 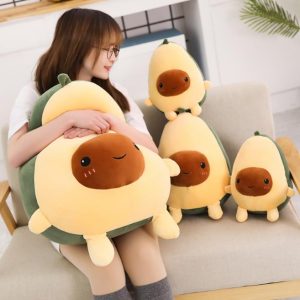 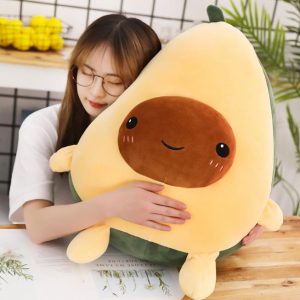 Material: stretch velvet
Filling: down cotton
Size: 30cm, 40cm, 60cm
Color: yellow + green
The electric embroidery pattern is soft and cute. Adopt elastic velvet fabric, soft and comfortable, smooth touch. The edges are neatly and orderly, and the shape is cute and cute. The interior is filled with down cotton, which is soft and elastic, and is not easy to deform.