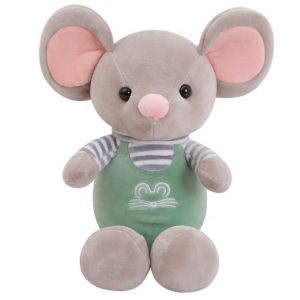 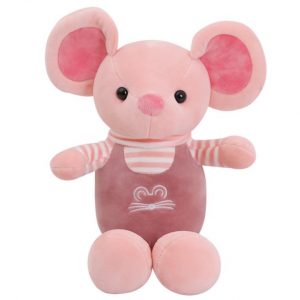 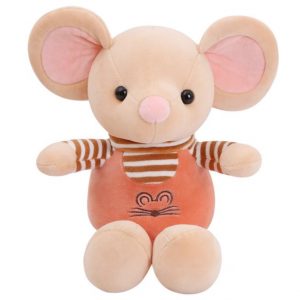 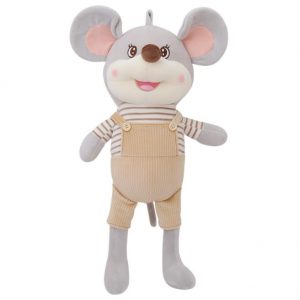 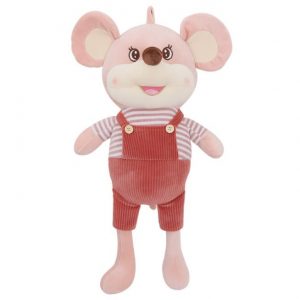 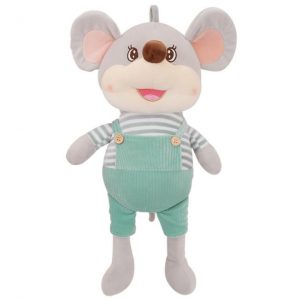 Material: Stretch Velvet Fabric
Fill: PP cotton
Size: 35cm, 47cm, 65cm, 100cm
Color: Orange, Pink, Grey
Made of high-quality stretch velvet fabric, it is soft and comfortable to touch, good elasticity, and it is not afraid of being stretched at will. The toy sutures are neat and tight and not afraid to take off. The interior is filled with three-dimensional PP cotton, which has good resilience and comfortable feel.