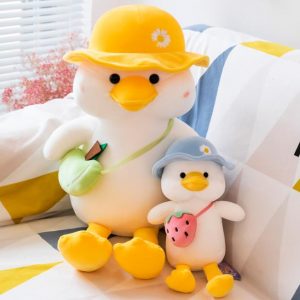 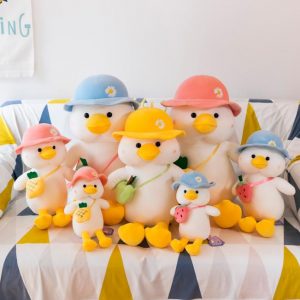 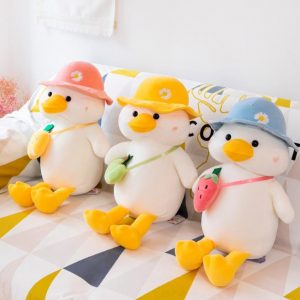 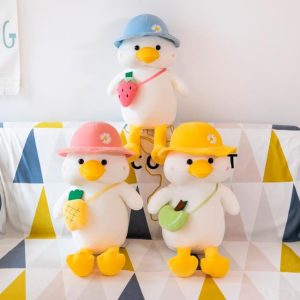 Material: Four-sided stretch fabric
Filling: down cotton
Size: 30cm, 45cm, 60cm, 85cm
Color: yellow, blue, pink
Using four-sided stretch + down cotton material, the down is fine and smooth, the hand feels fluffy, and there is no fluorescent agent. Whether it is an adult or a child, it can be used with confidence, bringing you a comfortable home experience.