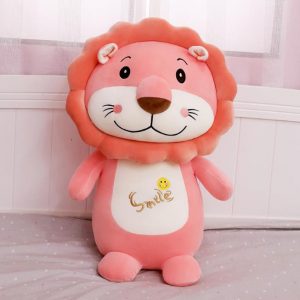 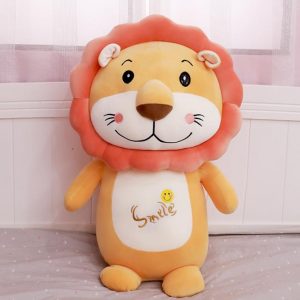 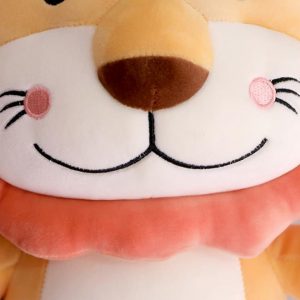 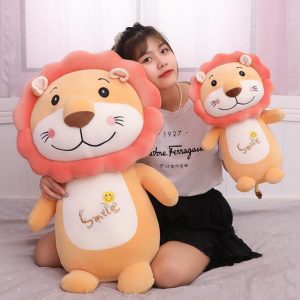 Material: skin-friendly velvet
Filling: down cotton
Size: 45cm, 55cm, 65cm, 80cm
Color: yellow, pink
The ears, head, body, etc. of the toys are full of filling, and the fabric is comfortable, which makes people love them. The toys have vivid expressions, cute and cute. The toy is neatly routed, does not run, and is not easy to break.