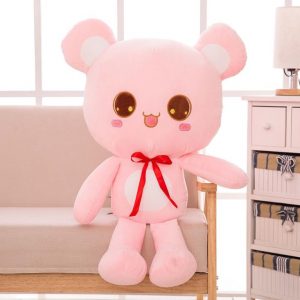 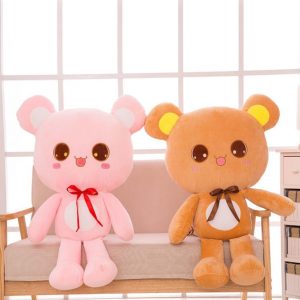 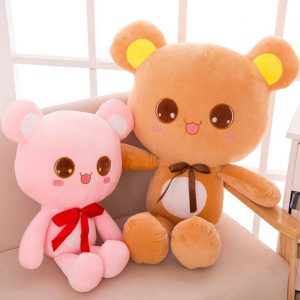 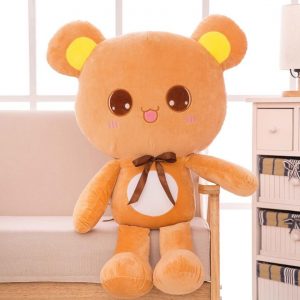 Material: super soft velvet
Fill: PP cotton
Size: 40cm, 60cm, 80cm, 100cm, 120cm
Color: pink, brown
The ultra-soft velvet fabric is filled with high-quality PP cotton, which makes the toy more comfortable and feels warmer from the inside out. Two colors design, the girl’s heart is designed, soft and intimate. The brown model, the color scheme is as full of aura as the elf.