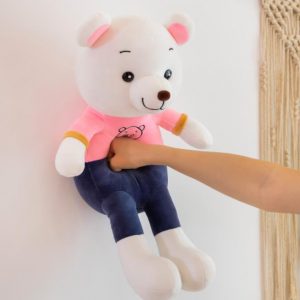 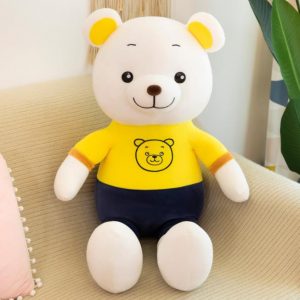 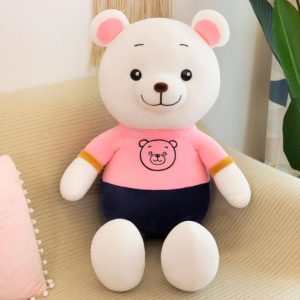 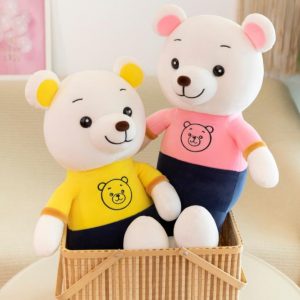 Material: Four-sided stretch fabric
Fill: Down Cotton
Size: 60cm, 75cm, 90cm
Color: pink, yellow
The three-dimensional shape of the toy can be stingy. The chest can be delicately embroidered on the chest, exquisite and beautiful. The toy is made of stretch fabric, which is full of elasticity and good recovery. Full of filling, three-dimensional image, cute and realistic.