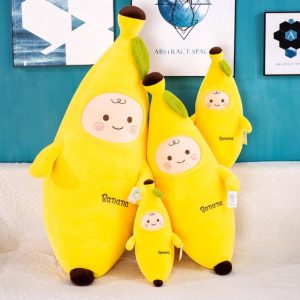 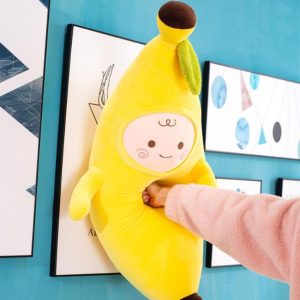 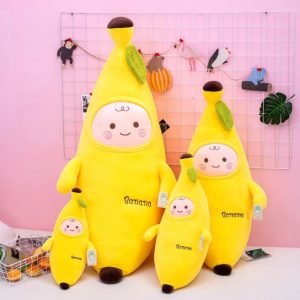 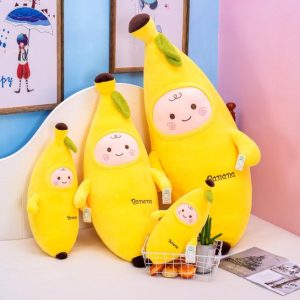 Material: four-sided stretch velvet
Filling: down cotton
Size: 45cm, 60cm, 90cm, 130cm
Color: yellow
The shape is realistic and cute, and the expression is cute. The toy details are made of fine materials, and the fabric is soft, comfortable and elastic. The product is filled with down cotton, each part is full and vivid.