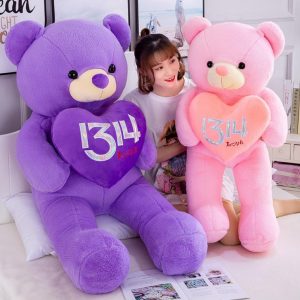 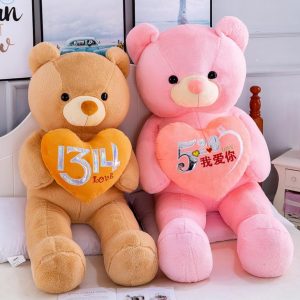 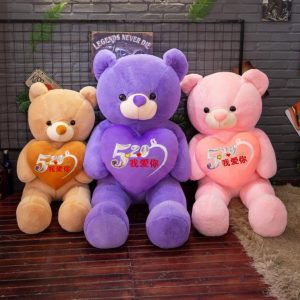 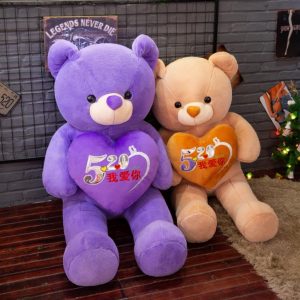 Material: short plush
Fill: PP cotton
Size: 60cm, 90cm, 110cm, 130cm, 150cm
Color: pink, purple, brown
The high-quality short-wool fabric is soft and skin-friendly, feels comfortable and soft to the touch. Toys work hard, attention to detail, the pursuit of perfection. The stitching is tight, the hand is fine, the stitching is neat, and the stitching is proper.