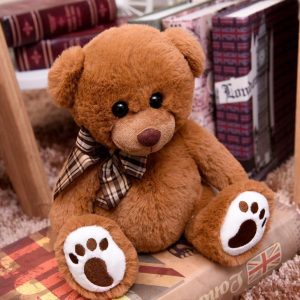 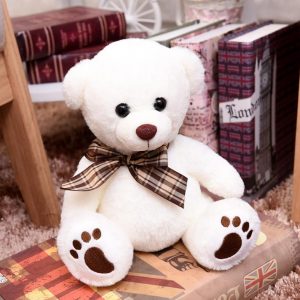 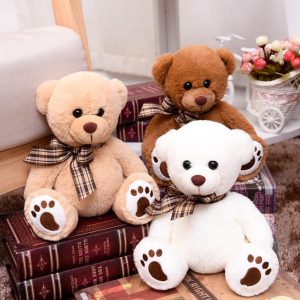 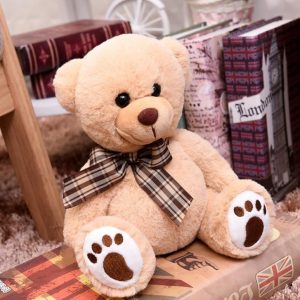 Material: plush
Fill: PP cotton
Size: 18cm, 22cm, 27cm, 32cm
The teddy bear is fine and soft, full of cotton, and the toy is full and full of image. The color of the fabric is bright and distinct, it does not fade, it is healthy and safe, and it meets the quality requirements of various countries. The baby plays more assuredly.