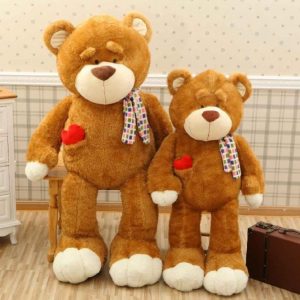 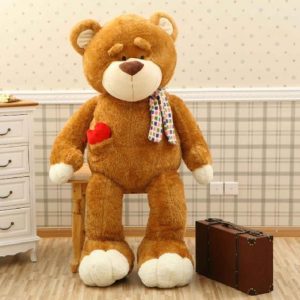 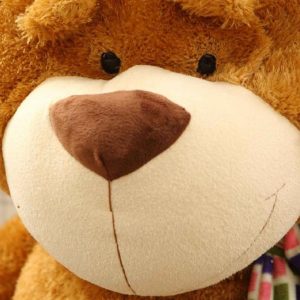 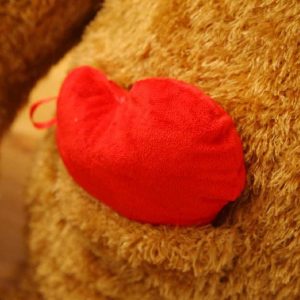 Material: short plush
Fill: PP cotton
Size: 80cm, 100cm, 120cm, 160cm
Color: brown
The comfortable short plush material is comfortable and soft to the touch. The interior is filled with soft PP cotton, which is soft, comfortable and elastic, and the bear toy has a vivid image. Computer electric embroidery technology, the stitches are fine and neat, and it is not easy to take off the thread. The scarf design creates a different style.