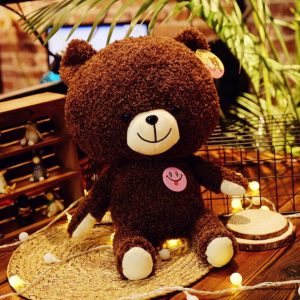 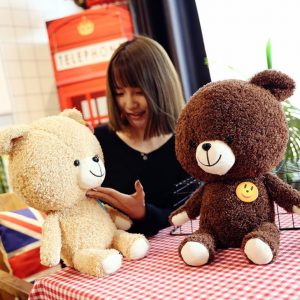 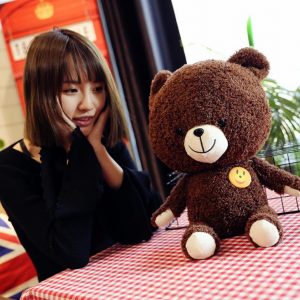 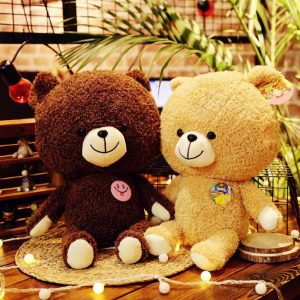 Material: short plush
Fill: PP cotton
Size: 50cm
Color: brown, brown
Made of high-quality short-wool, it feels smooth and soft, comfortable and skin-friendly. It is comfortable to hold or pillow. Filled with PP cotton, the image is full and the rebound is good. The cuts are neat and orderly, the wiring is regular, the details are in place, and the thread is not left.