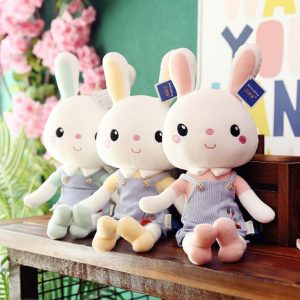 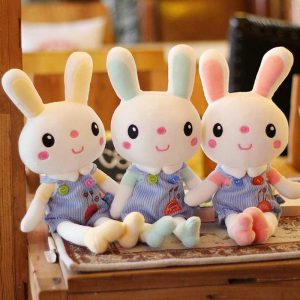 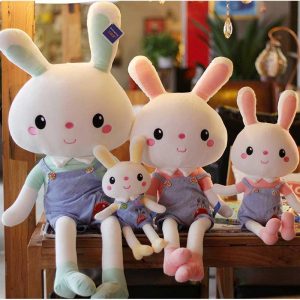 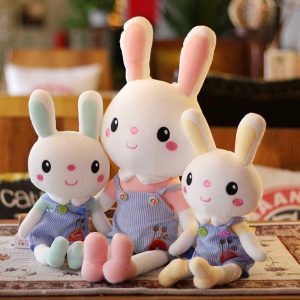 Material: stretch velvet fabric
Filling: down cotton
Size: 55cm, 80cm, 105cm
Color: pink, yellow, green
The high-elastic plush fabric feels comfortable to touch, has a very high elasticity, can be stretched at will, and can quickly recover, holding it very soft. The cute expression is cute, the design is tight and comfortable, the stitching is smooth, the quality is firm, and it is not easy to take off.