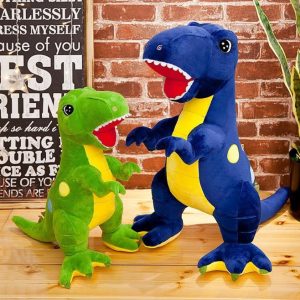 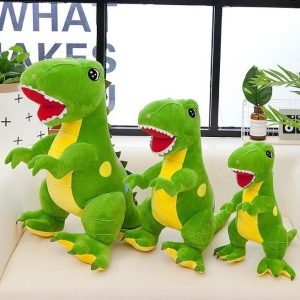 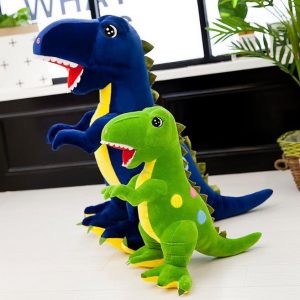 Material: Crystal super soft
Filling: PP cotton
Size: 45cm, 60cm, 75cm, 100cm, 125cm
Color: blue, green
The workmanship is meticulous, the expression of Meng Meng is exquisite and lovely. Three-dimensional shape, restore the cartoon image. The inside of the toy is filled with PP cotton, it is full and does not collapse, and it will not be deformed when squeezed. Tight line, neat routing, not easy to open the line, cotton is evenly distributed.