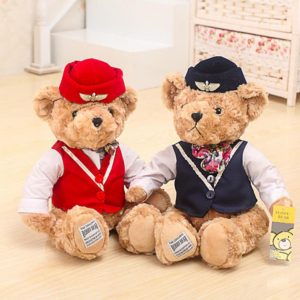 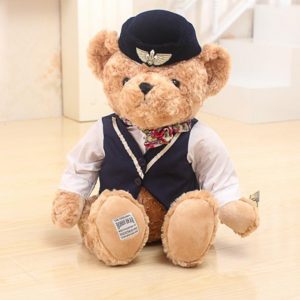 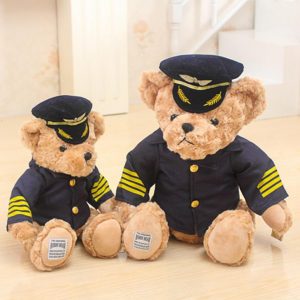 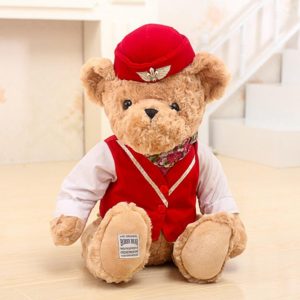 Material: plush
Fill: PP cotton
Size: 25cm, 30cm, 45cm
Color: brown
The workmanship is meticulous, and the facial features are exquisite and realistic. Soft fabric, soft and comfortable, feels very fine and exquisite workmanship, high fidelity. There are three types of toys, and the uniforms for men and women are free to choose.