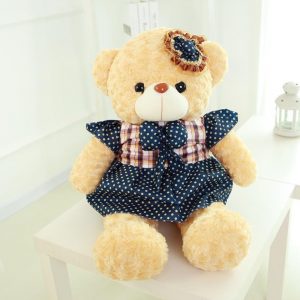 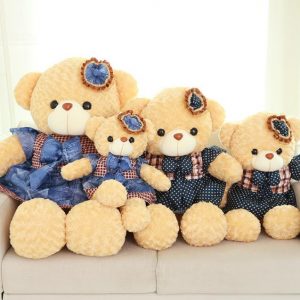 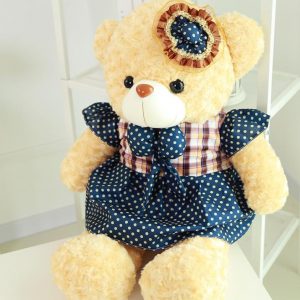 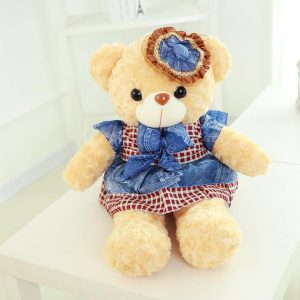 Material: rose velvet
Fill: PP cotton
Size: 60cm, 75cm, 100cm, 120cm
Color: light brown
Toys work fine, vivid, and cute, so you can’t put it down. Using environmentally-friendly high-quality fabrics, soft and skin-friendly, give you the best quality protection. The inner filling of the toy is made of high-quality PP cotton, which is full, elastic and not easily deformed.