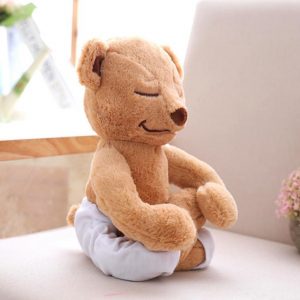 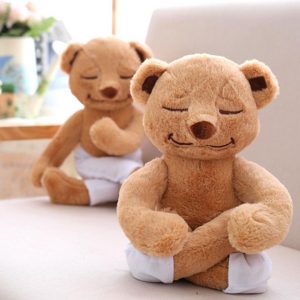 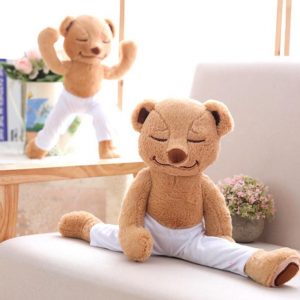 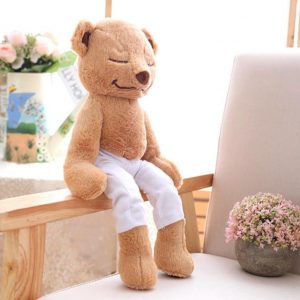 Material: short plush
Fill: PP cotton
Size: 25cm, 30cm, 40cm
Color: brown
The eyes, mouth and nose are made of electric embroidery to prevent children from eating, safe and secure. The toy is made of brown short plush, which is comfortable to touch and soft and skin-friendly. The inner PP cotton is filled and soft, making the image of the bear more vivid and stylish.