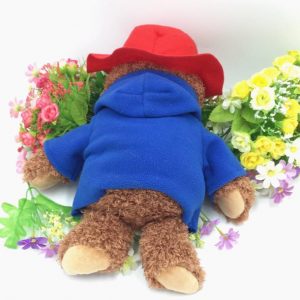 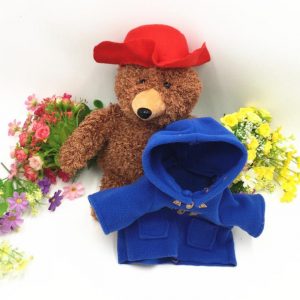 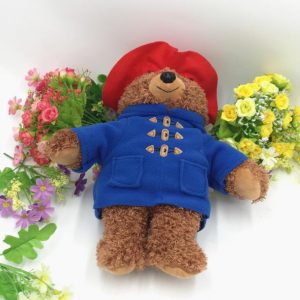 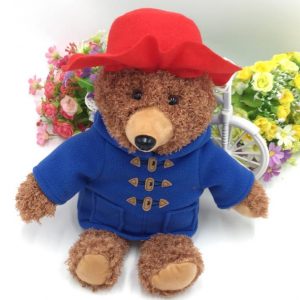 Material: plush
Fill: PP cotton
Size: 35cm
Color: brown
Super soft plush fabric for a comfortable feel. The colors are vivid, the shape is realistic, and the structure is rigorous. Using a fine sewing process, the toy’s filling is firmly locked, it is not easy to get off the line, and the quality is firm.