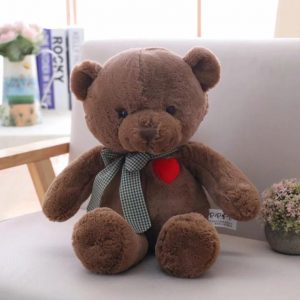 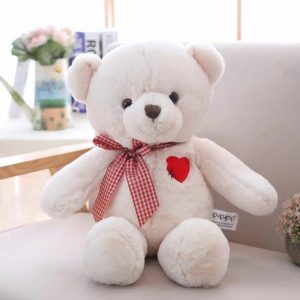 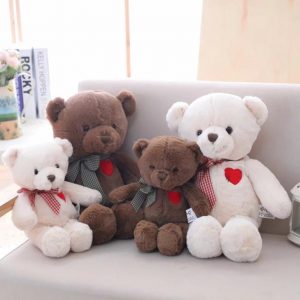 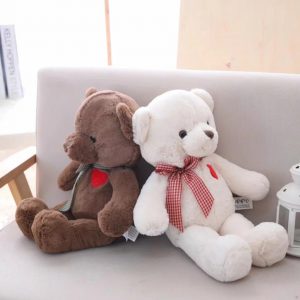 Material: imitation rabbit hair
Fill: PP cotton
Size: 35cm, 50cm
Color: white, brown
It is made of imitation rabbit fur fabric, processed by special process, soft and smooth, safe and healthy without lint. It is filled with high-quality PP cotton. The material is healthy, environmentally friendly, non-irritating, white in color, strong in elasticity, anti-extrusion, and durable. This compact bear is perfect for children to play with.