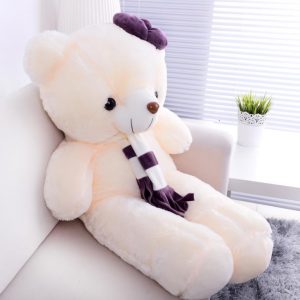 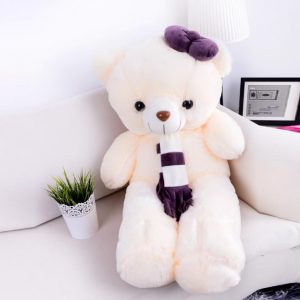 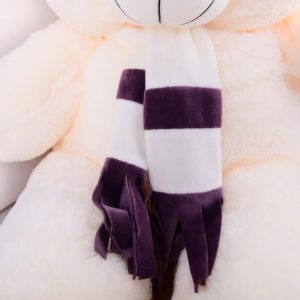 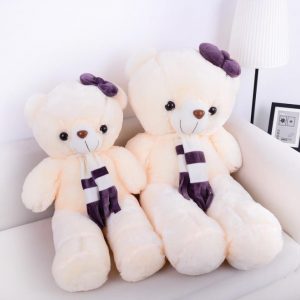 Material: short plush
Fill: PP cotton
Size: 75cm, 95cm, 110cm, 180cm
Color: purple, pink
The cute scarf decoration of the teddy bear is more cute and playful, and the grade is on the air. The design of the face reflects the cute nature of the bear, the eyes of the gods, the sleek face, the pink nose and the mouth line. The toy is made of high-quality short plush material, which is soft to the touch, delicate to the touch and not easy to lose hair.